Curtis Motorsports was founding in 2006 as a family-run racing team focused on off-road racing.  Over the past 15 years, the team has evolved to field multiple classes of off-road vehicles and even a road racing team. Our passion for racing and family is evident in all that we do.  When we compete, we leave it all on the course and have fun doing it! 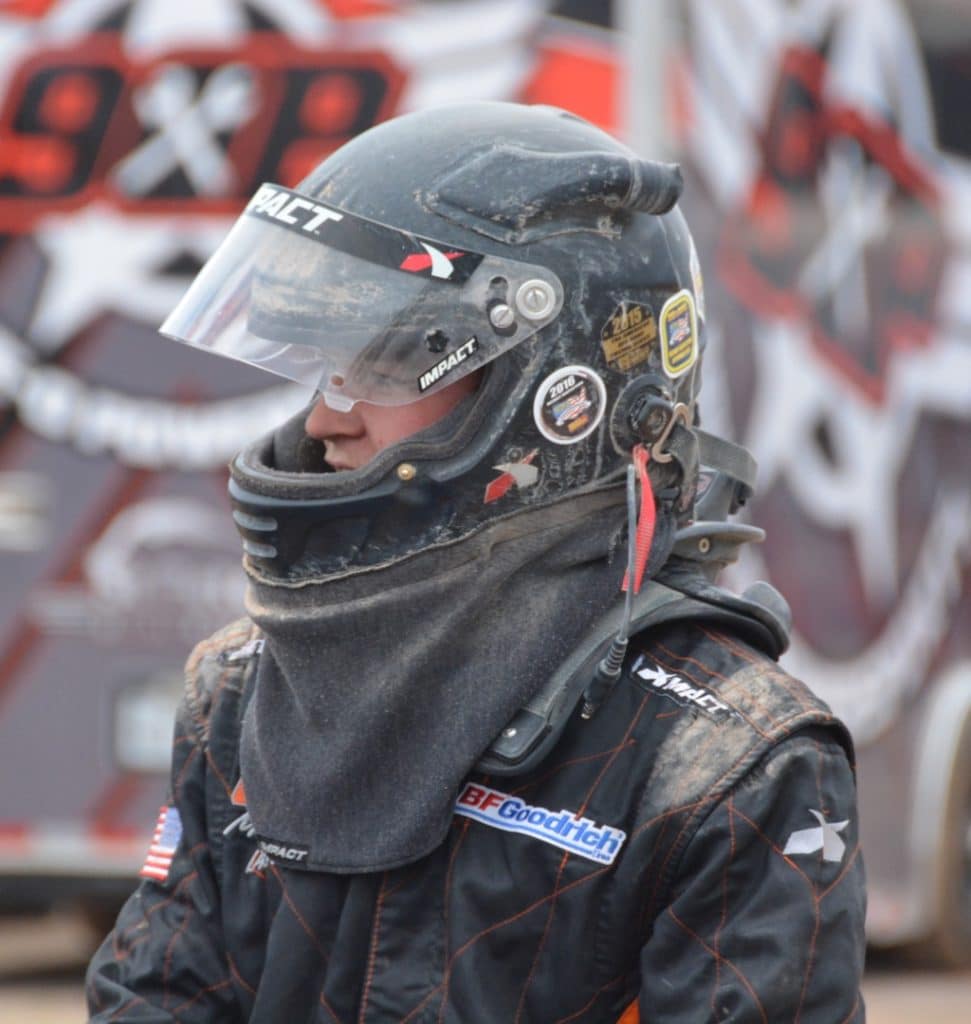 Ryan has been competing in off road racing since the age of 10.  He has progressed through multiple classes including trophy kart and 2400 and now has his sights set on 6100.  His Ford-sponsored 2400 car earned a 2nd place Best in the Desert class championship in 2015 and 2016. 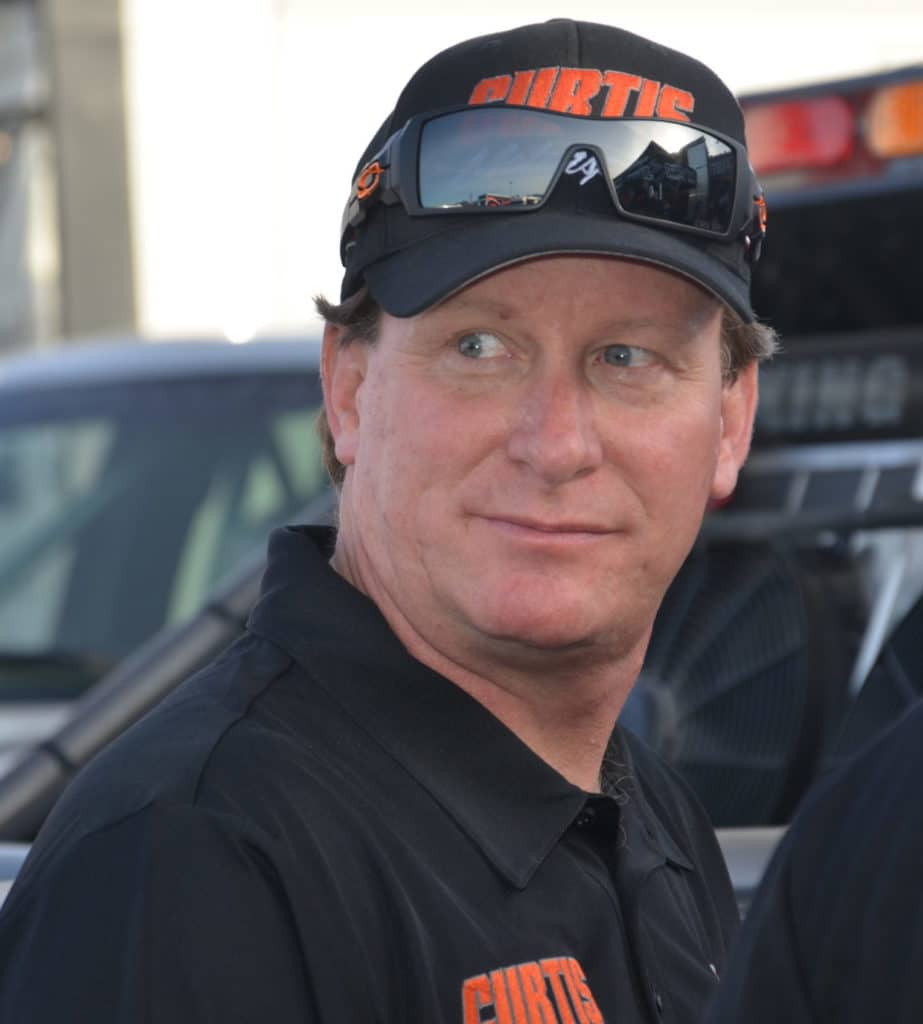 Kevin Curtis has been racing off road since 2006, beginning on motorcycles and later piloting 4-wheel vehicles. Off Road racing is a passion for Kevin.  His Trophy Truck team was a top ten points finisher for three years running.